The location of both these areas in relation to the R 300 highway and Cape Town International Airport, make this an ever-popular location for many industrial users in a safe environment close to most popular amenities and less than average travel times.

Today both Bellville South and Bellville Triangle Industria are still in high demand and undergoing constant redevelopment of older buildings into more modern and functional facilities. Landlords hold onto their properties and new buyers very seldom get the opportunity to purchase this sought-after real estate. The area is also known to have large power availability for manufacturing, cold storage and heavy industry.

Large industry built mega factories like AECI who built the SANS Fibre industrial campus in Bellville South (better known as Mega Park) at the same time as the Stern family built the 55 000sqm USABCO facility across the road in popular Sacks Circle. Other large companies like Consol Glass and Sasko followed together with organisations like Barloword, Nettex and I&J. These companies required massive infrastructure development and power supply which was provided and established to accommodate and draw these blue-chip companies to the area.

Towards Voortrekker Road was the development of the Bellville Triangle Industrial precinct which catered more for medium companies and smaller organisations servicing amongst others the giants of Bellville South and Sacks Circle. Bellville was therefore able to cater for the needs of these industrial users and thereby grew as a city of significance with its own identity and in parallel proportions to the old City of Cape Town.

Both these industrial areas are well established and were formed more than 50 years ago when the City of Bellville was not part of the City of Cape Town at that stage. 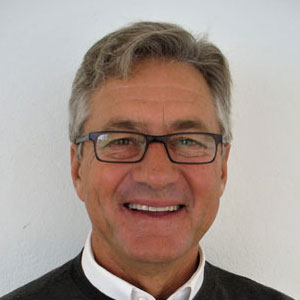 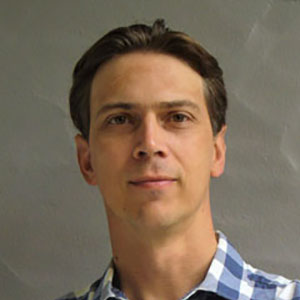 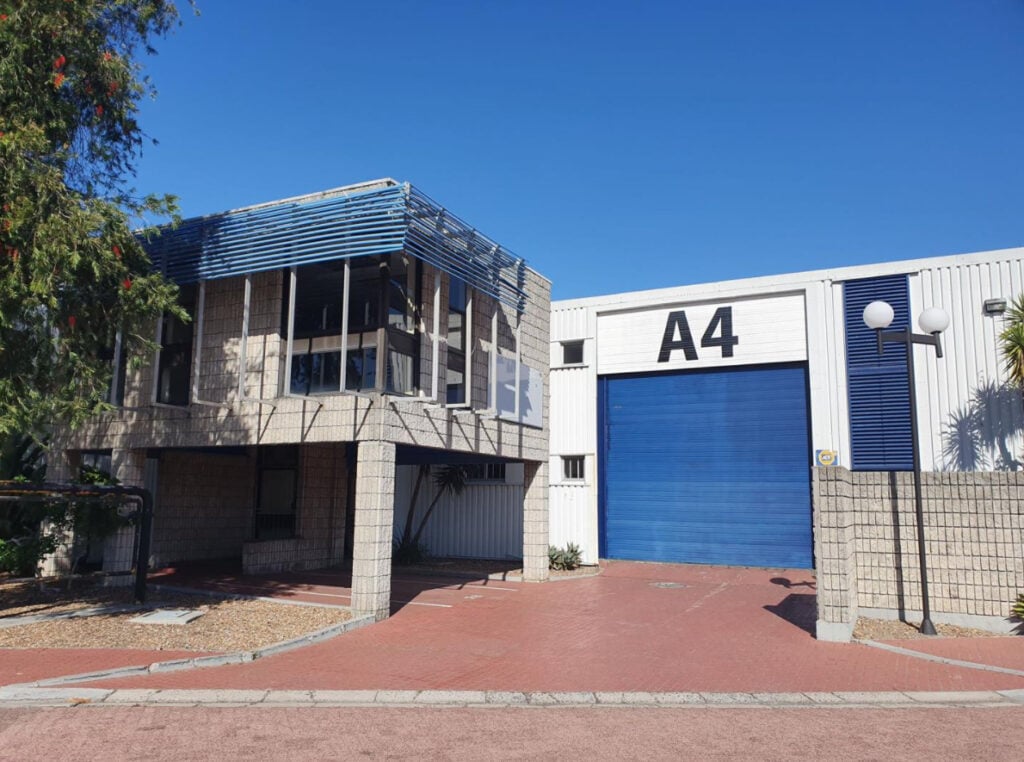 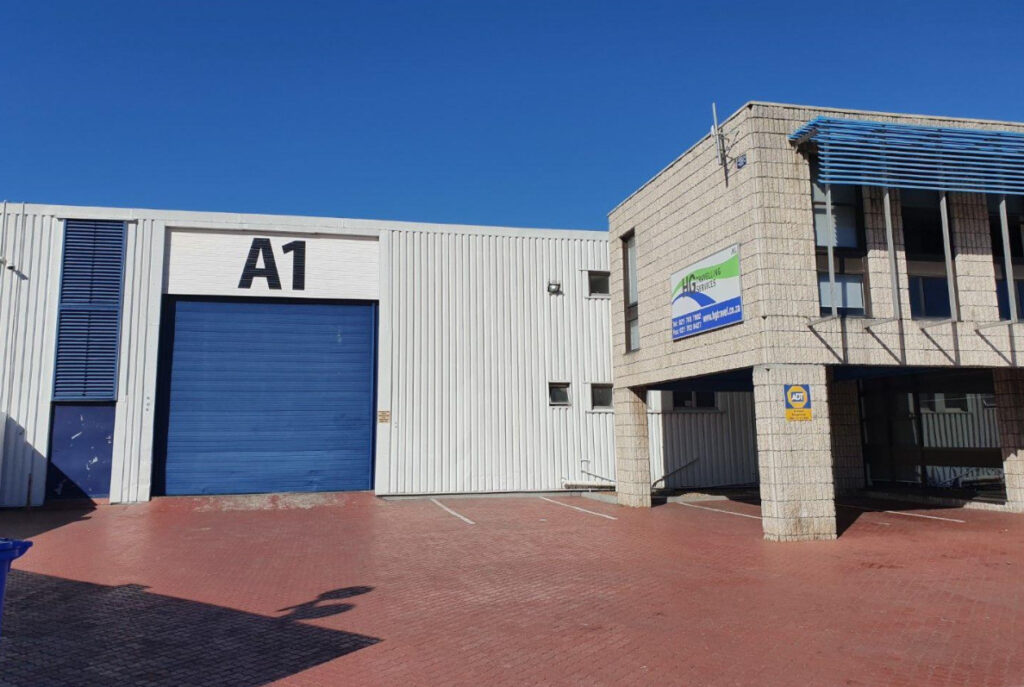 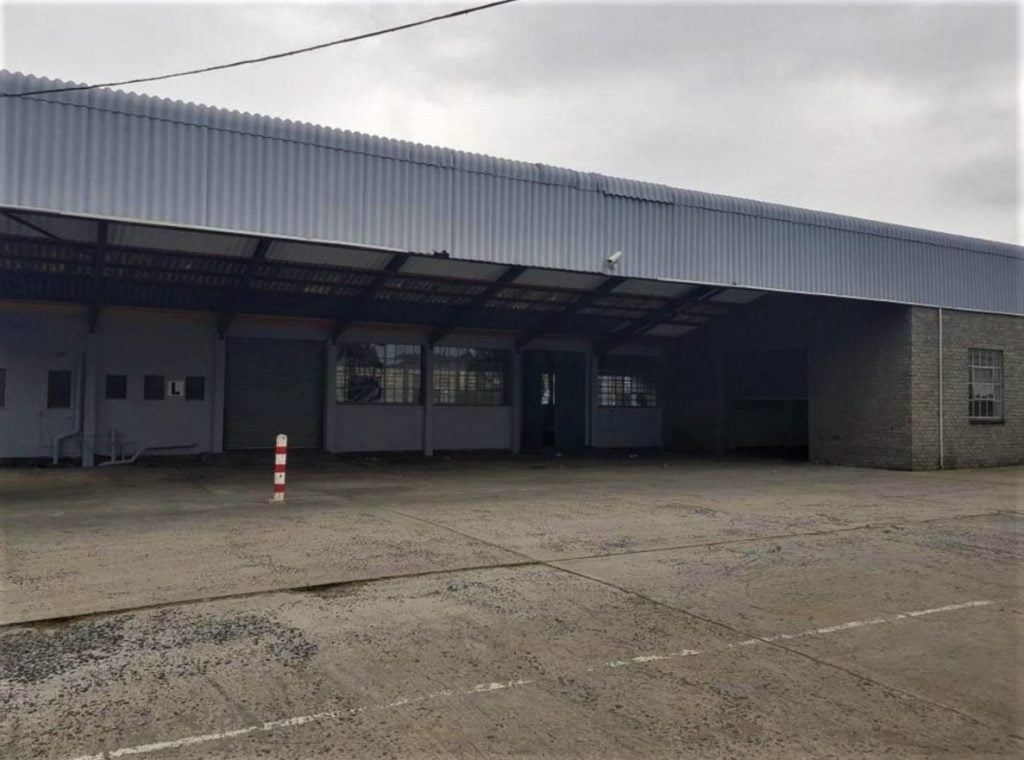 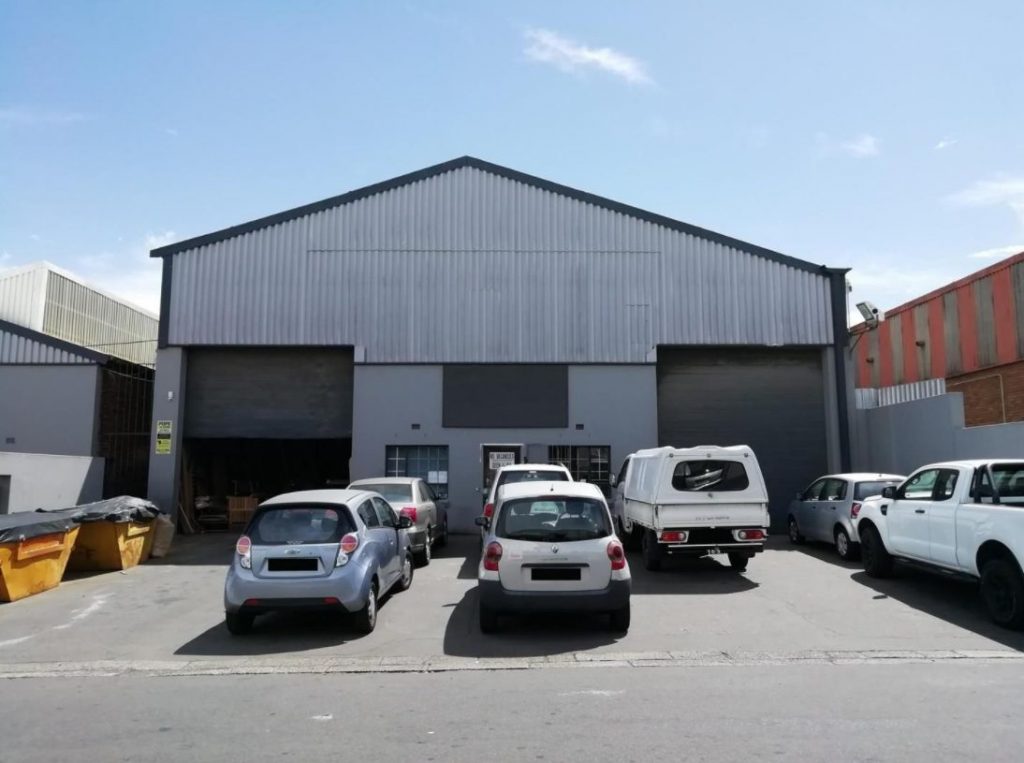 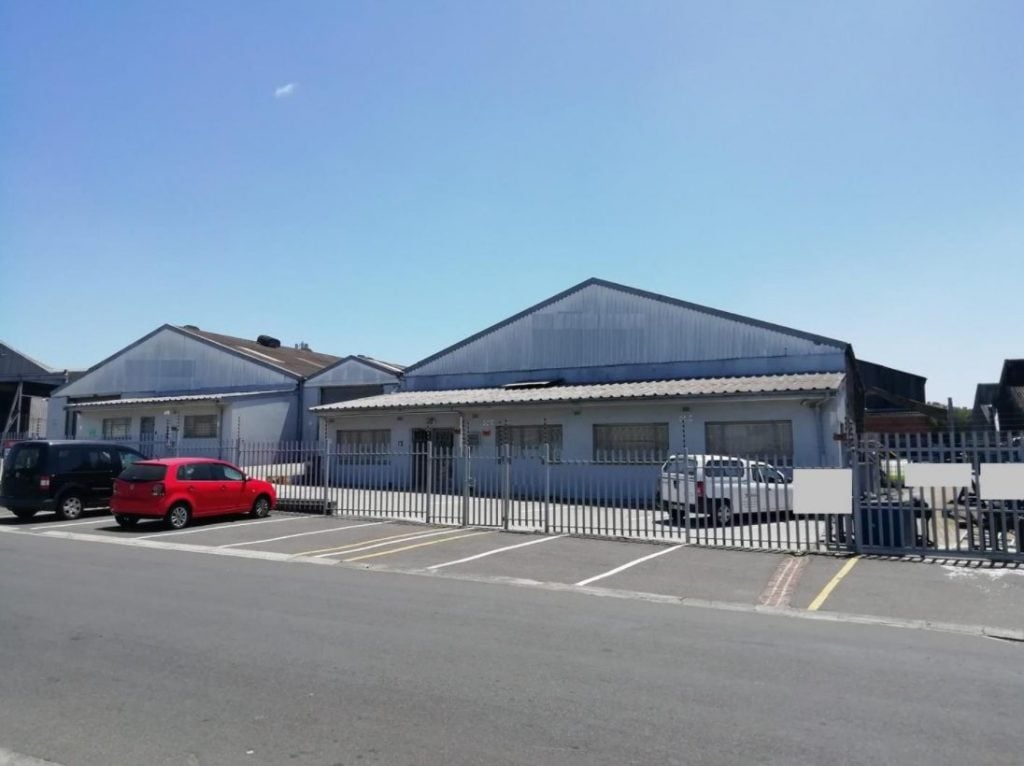 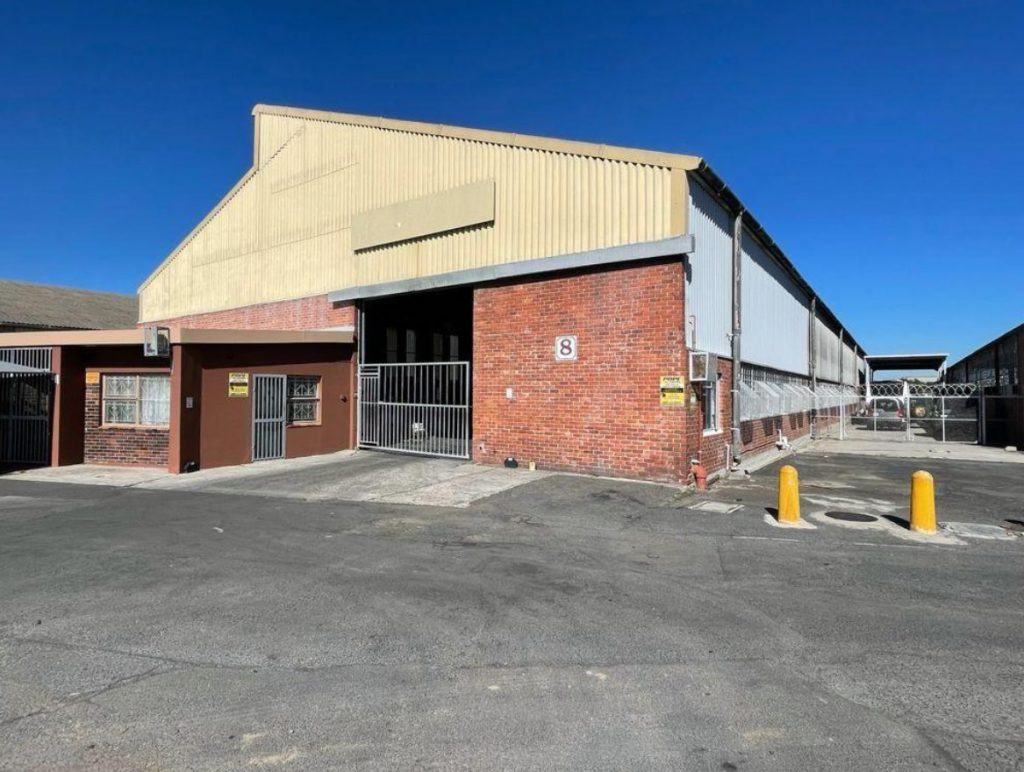 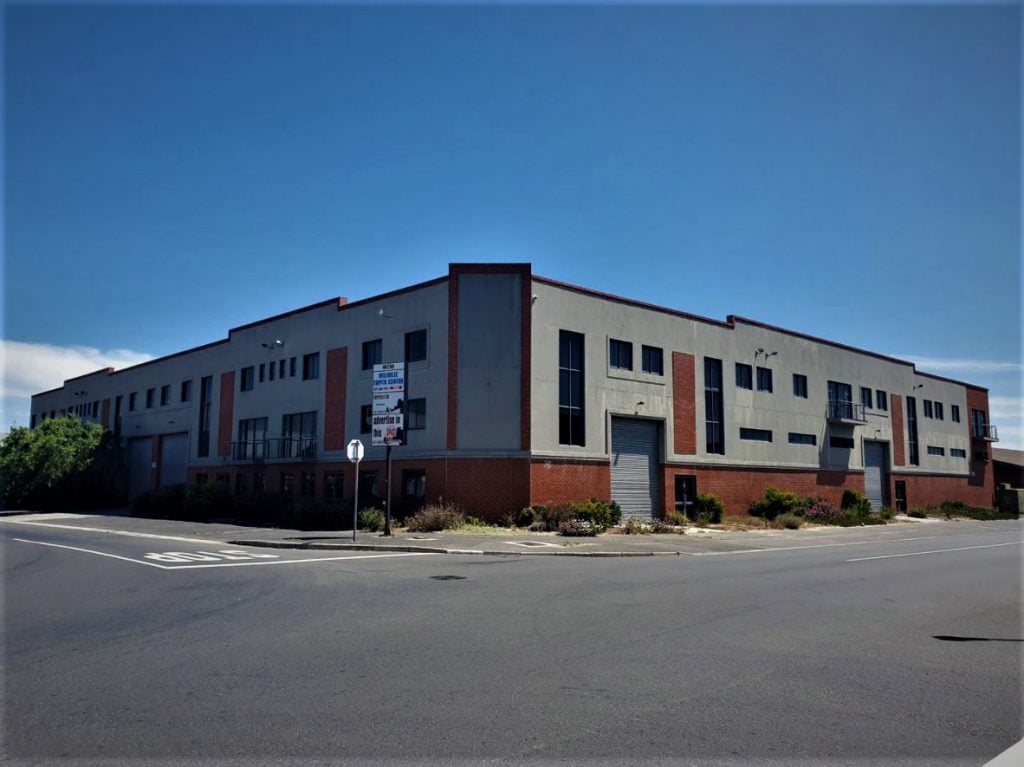 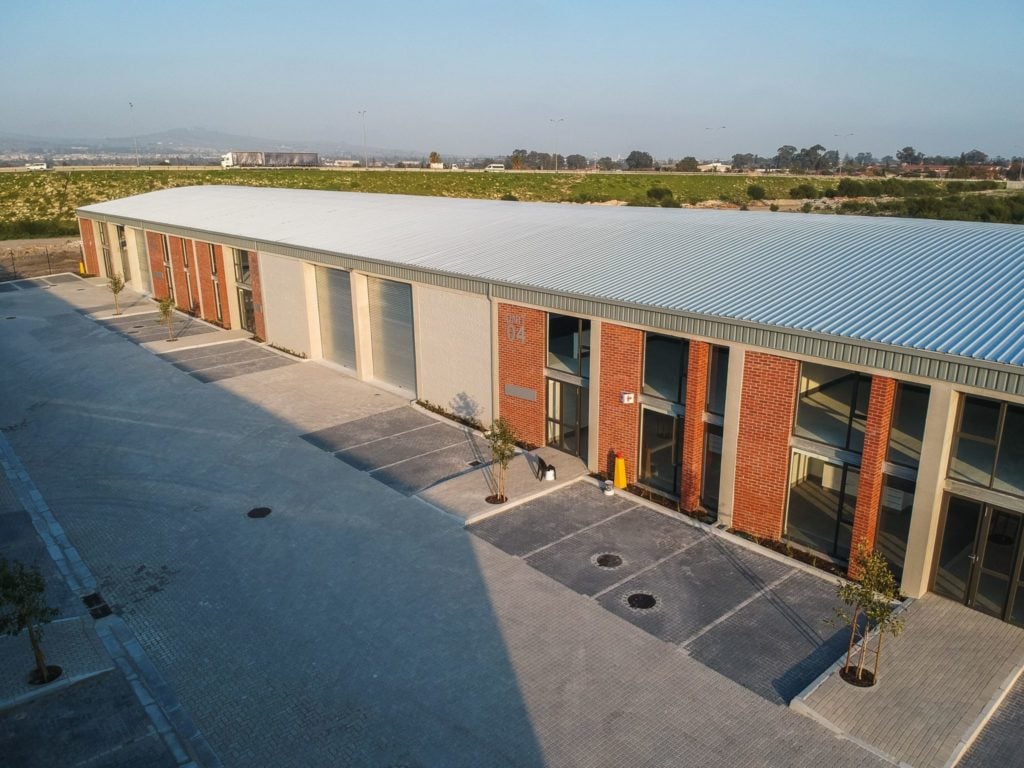