This is one of the largest land restitution transactions in South Africa. During the 1970s and 1980s, 401 families of owner-residents and tenants were forcibly removed from the Richmond Park site in terms of the Group Areas Act. Most of the families were resettled in Atlantis and some on the Cape Flats, and ownership of the land was transferred to the City of Cape Town and the National Department of Public Works. 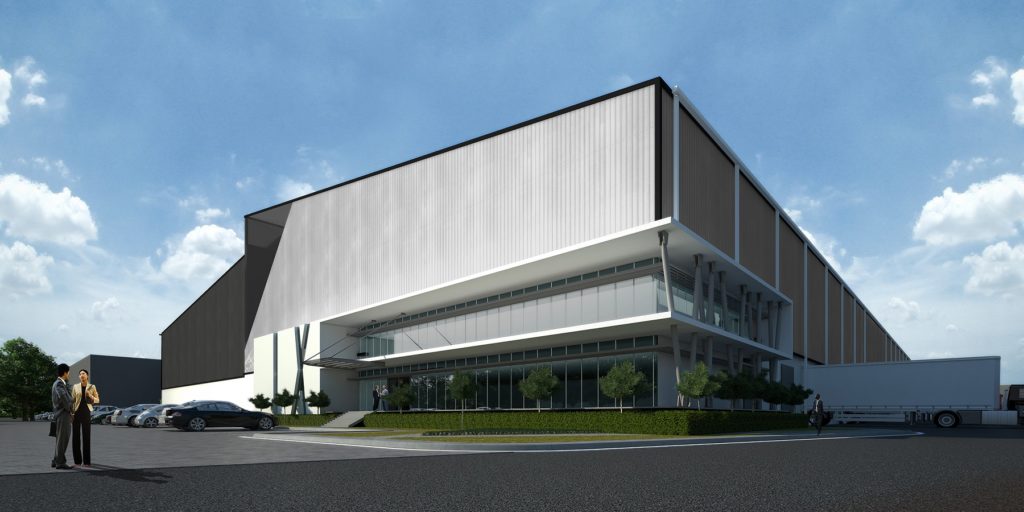 A claim to have ownership of the land restored to its original owners in terms of the Restitution of Land Rights Act was approved and the land was officially transferred back to the Richmond Park Communal Property Association in December 2014.

Atterbury Property Developments is responsible for developing mixed-use commercial real estate projects for and on behalf of RPDC.  Atterbury is a Property Development and Investment Company that was established some 23 years ago with offices in Pretoria and Johannesburg and Cape Town. Atterbury has an established national & international track record in developing, investing and managing blue chip properties. Atterbury is well known in the market for its long-term relationships with its clients and leadership in the real estate industry. 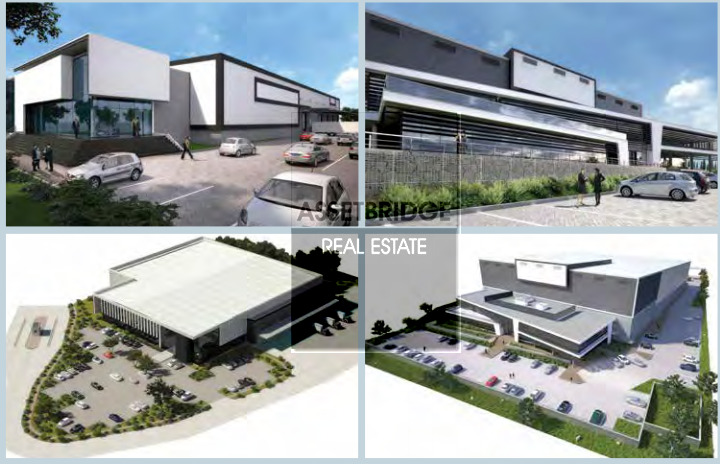 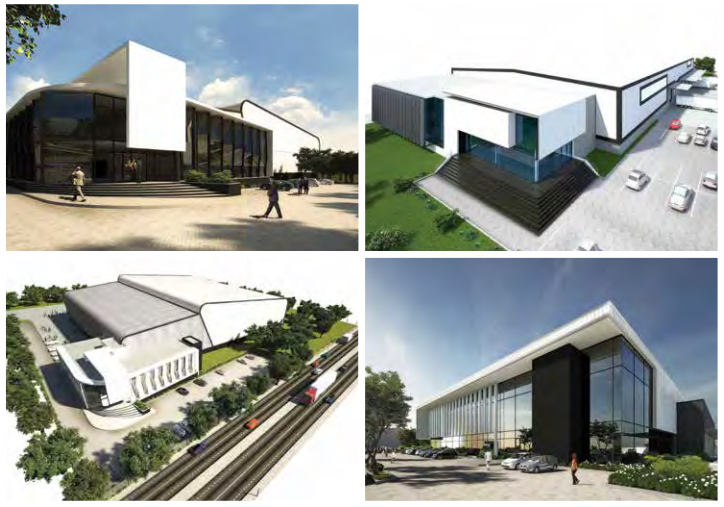