Brackengate 2, a logistics and light industrial business park located adjacent to the Shoprite Cilmor Distribution Centre in Brackenfell South Africa. Brackengate 2 is situated along the R300 freeway which is linked to the N1 and N2. The park has 24-hour security patrols and access. It is currently expanding with new developments and warehouses. Brackengate 2 offers well-designed road networks, open spaces and parking creating even more efficiency, security and manouvrability.

Assetbridge Real Estate played an important role with the initial negotiations within Brackengate 2 and the first of the new warehousing developments are starting to take shape within the park, giving an idea of what is to be expected for the future.

Assetbridge brokered the lease of the new 8 167 square meter facility of Brights in Brackengate 2. 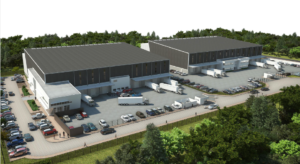 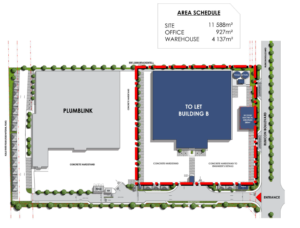 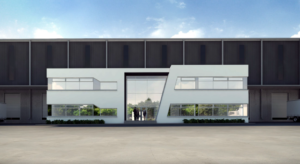 Regarded as a high value industrial node in the Western Cape. Brackengate 2 has an upmarket location similar to Linbro and Longmeadow Business Estates in Gauteng, with transport infrastructure to and from major highways. The buildings distinguishes a company from its competitors by having bold and impressive designs and brand exposure. Finally, Brackengate 2 offer companies facilities with ample parking, security and above all world-class green development features. The unique design and layout of the park allows for diversification of space usage, which will be more convenient for the tenants and their customers.

With the bridge now open, Brackengate 2 will have improved road access from the N1 and N2, via La Belle Street being the extension of Old Oak Road. The new bridge connects Stikland and Brackengate on either sides of the R300. The bridge will also alleviate traffic on internal roads within the Stikland and Brackengate precincts. The build forms part of planned upgrades and construction to accommodate future growth in the area. It is also another step in providing the required road infrastructure and alternate access points to and from surrounding road networks. 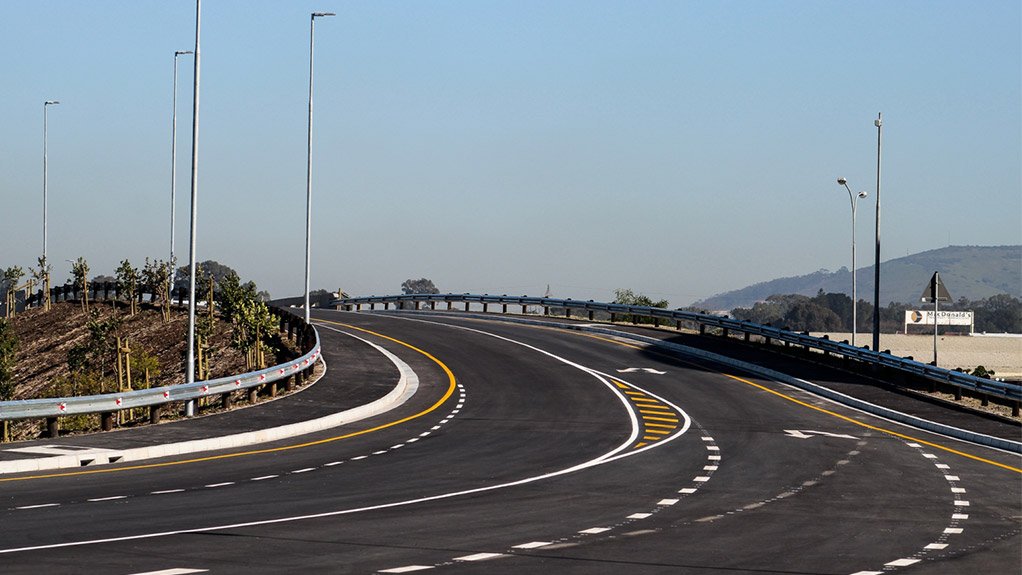 The bridge, which was completed in August, was built at a cost of R27-million and is expected to further improve access to Brackengate 2.

Brackengate 2 is a joint venture between Redefine Properties and VDMV Property Group. The first warehousing facilities within Brackengate 2 were completed during the first half of 2018. 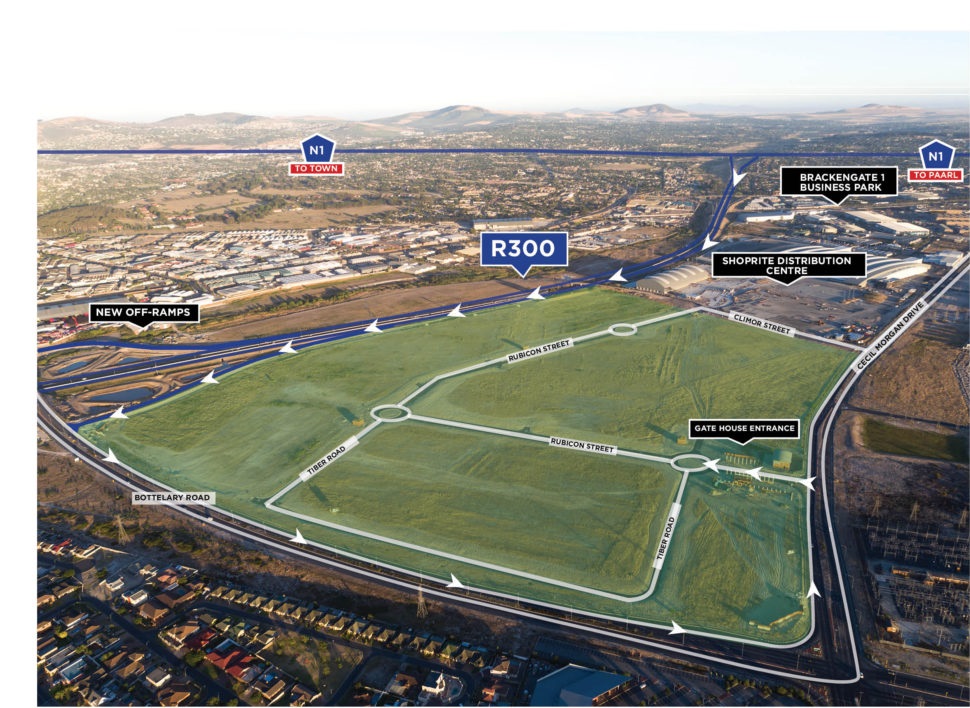 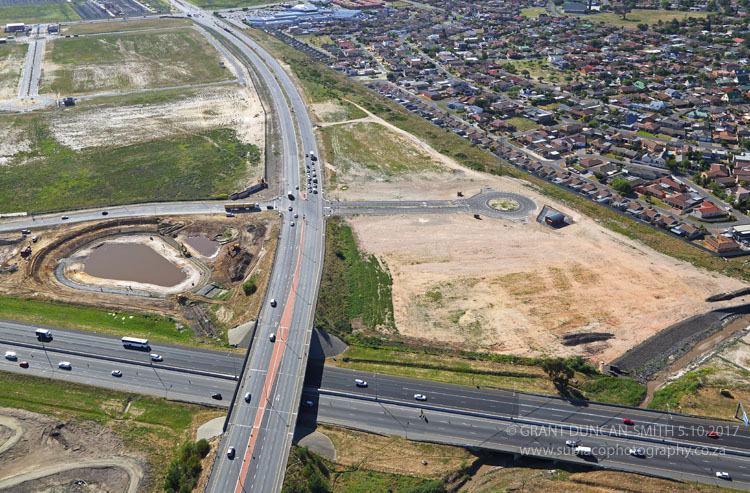 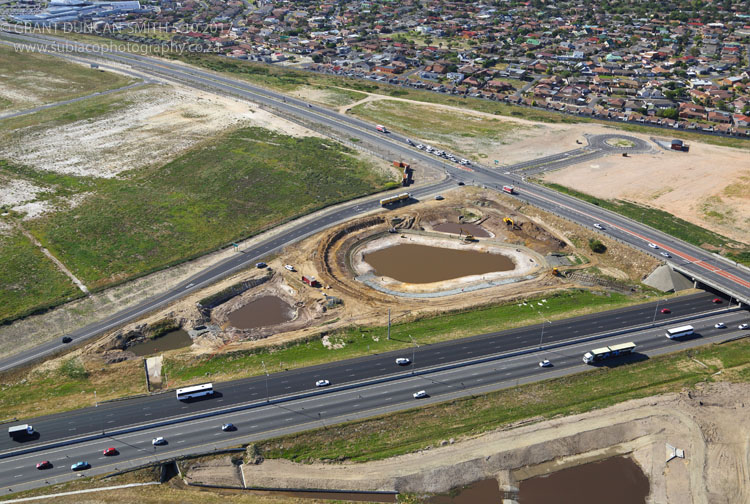