Assetbridge Real Estate is the sole selling and marketing agents for this unique development situated along the R300 in the industrial node of Sacks Circle. Phase 1 of this development comprises 12 plots which was designed specifically for the larger industrial users offering a combination of development opportunities. Infrastructure and public transport modes are being upgraded with the train station next to the site along with a pedestrian bridge across the R300. This development will bring new life to the Bellville South and Sacks Circle industrial nodes, well known for its heavy industrial and manufacturing component. It’s central location in the greater Cape Town is a major advantage for warehousing, distribution and logistics companies. The site is now home to City Couriers, Deep Catch, Agrinet as well as newly developed business park Sapphire Park.

The development will ultimately be accessed from Robert Sobukwe at the entrance of Sacks Circle. It will also form part of the larger R300 precinct incorporating well established industrial zones such as Brackengate, Stikland, Bellville South and Sacks Circle. Phase 1 of Bellville Industrial Park was ready for transfer by December 2017 with Phase 2 ready for transfer for new land purchases. The development has in a very short period attracted a large amount of interest from key players across the country with 60% of the development already sold. 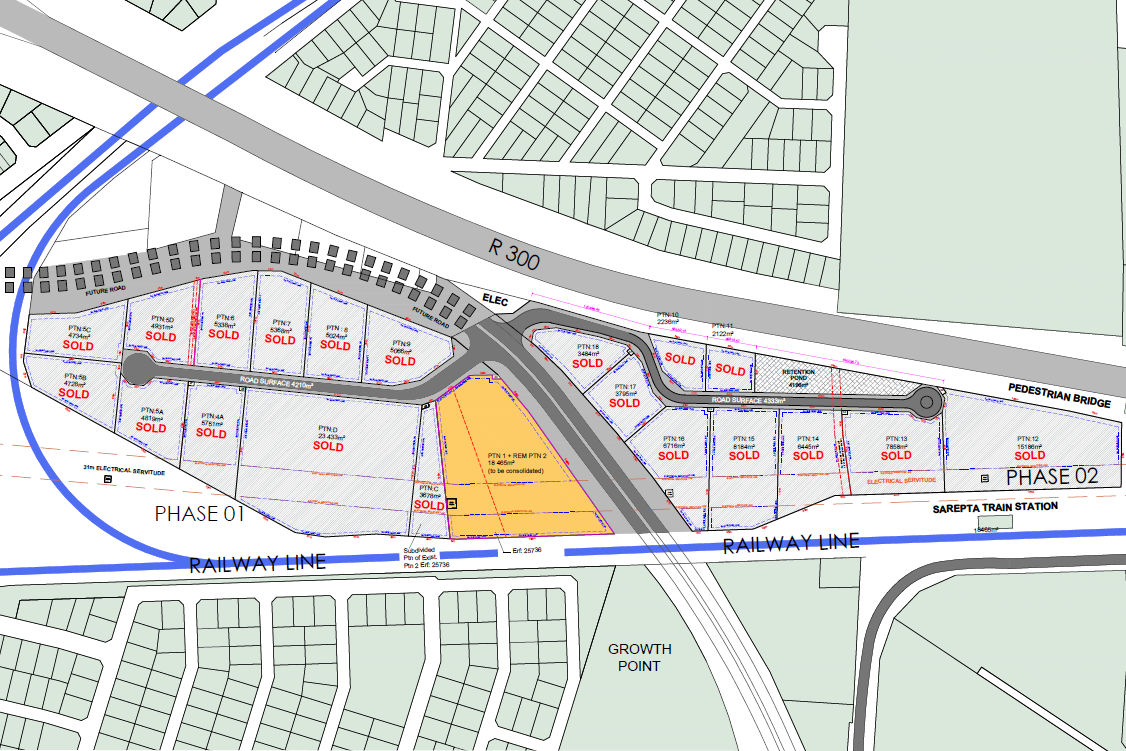 Many International and local businesses have established themselves here, Mega Park is a prominent landmark in the area and the site is adjacent to the R300 which is a desirable feature for businesses wanting exposure and visibility from a major highway. Infrastructure completion for the development is aimed at July 2017. Together with existing industrial areas such as Stikland and Brackenfell, as well as future planned developments, it is regarded as one of the best Industrial nodes in the Western Cape, with Brackengate and Brackengate 2 which is also under development contributes to the already valuable location for industrial property in the Western Cape. 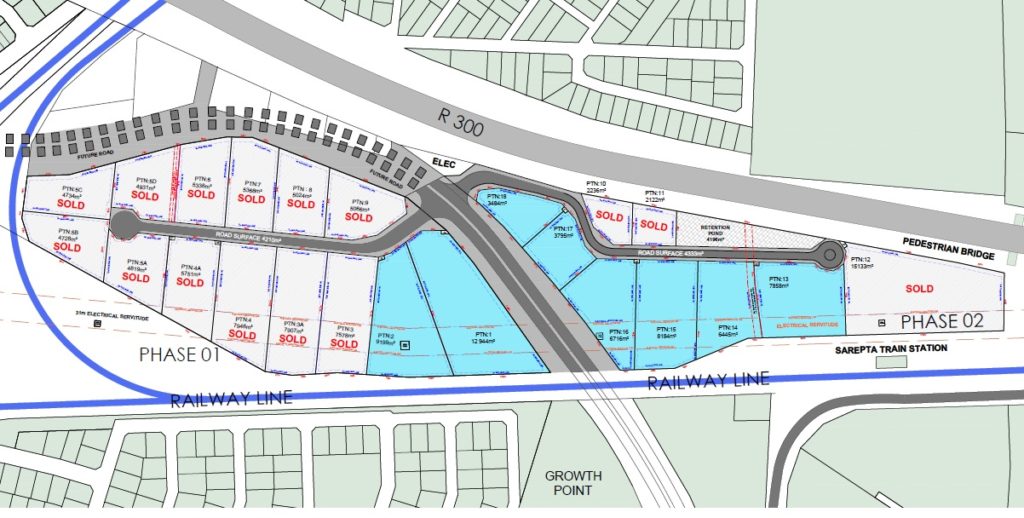 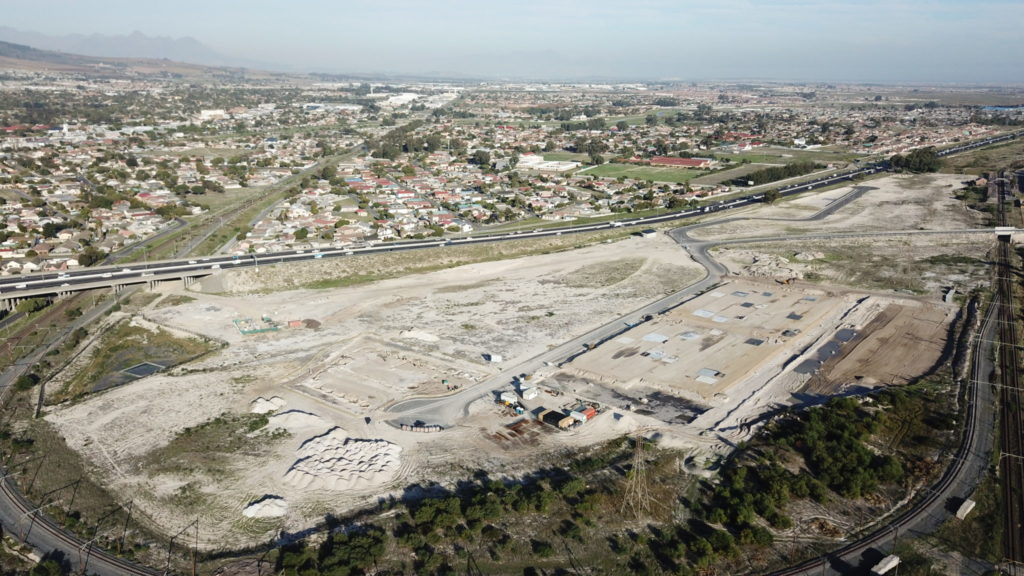 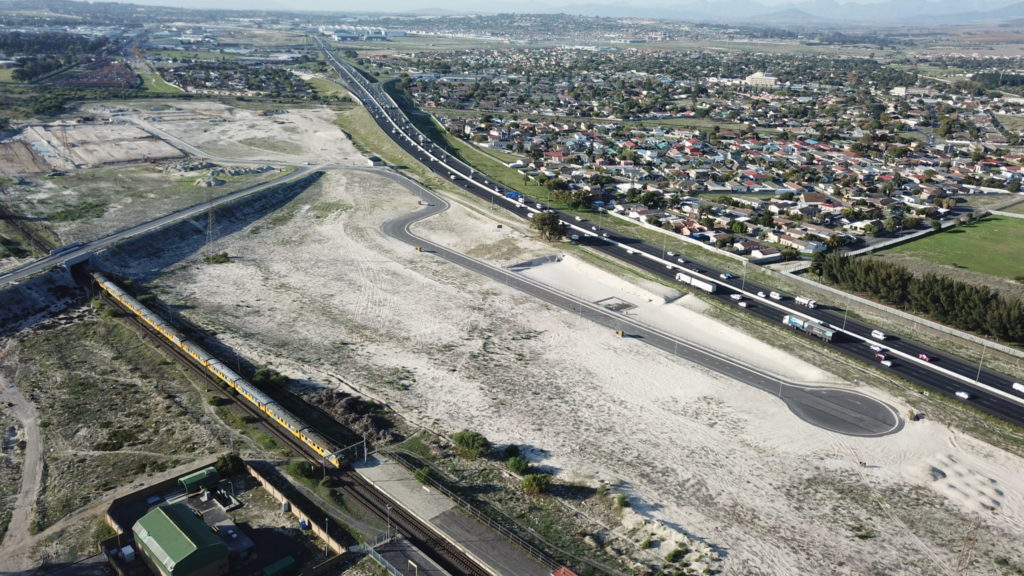 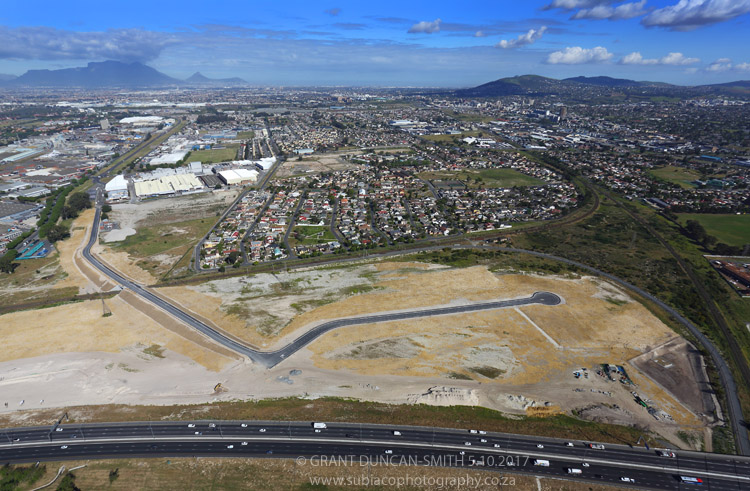 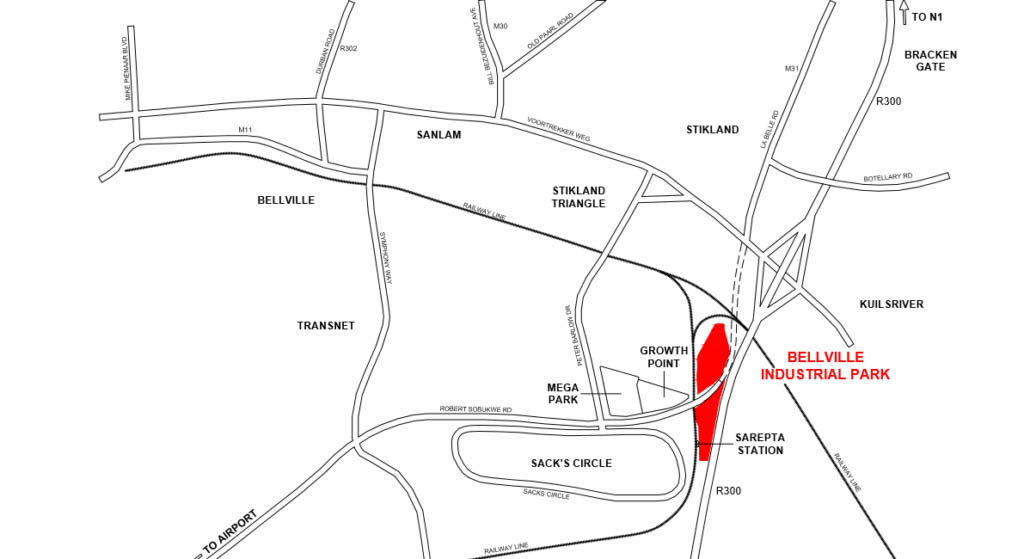 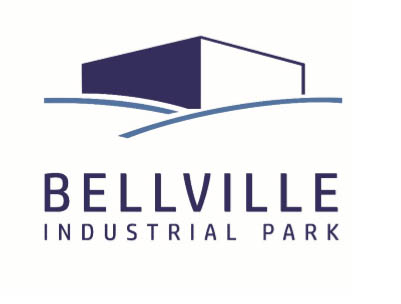 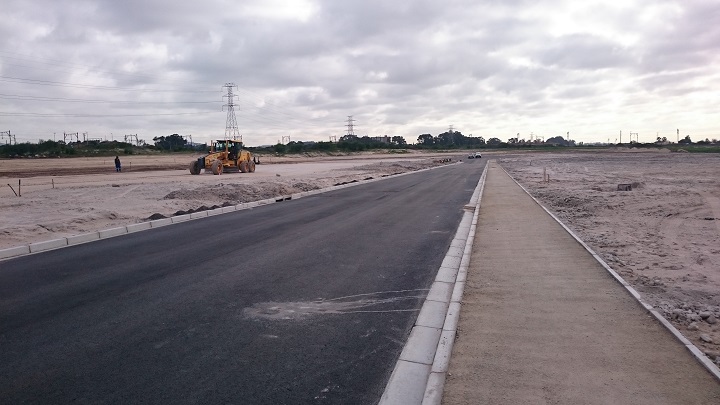 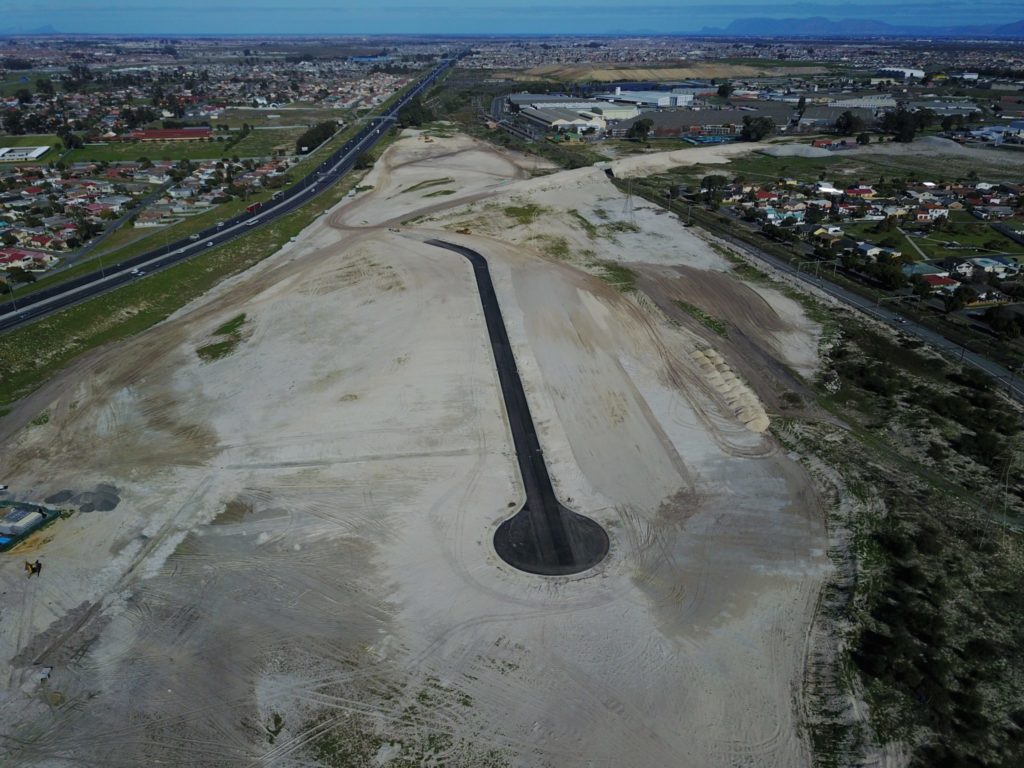 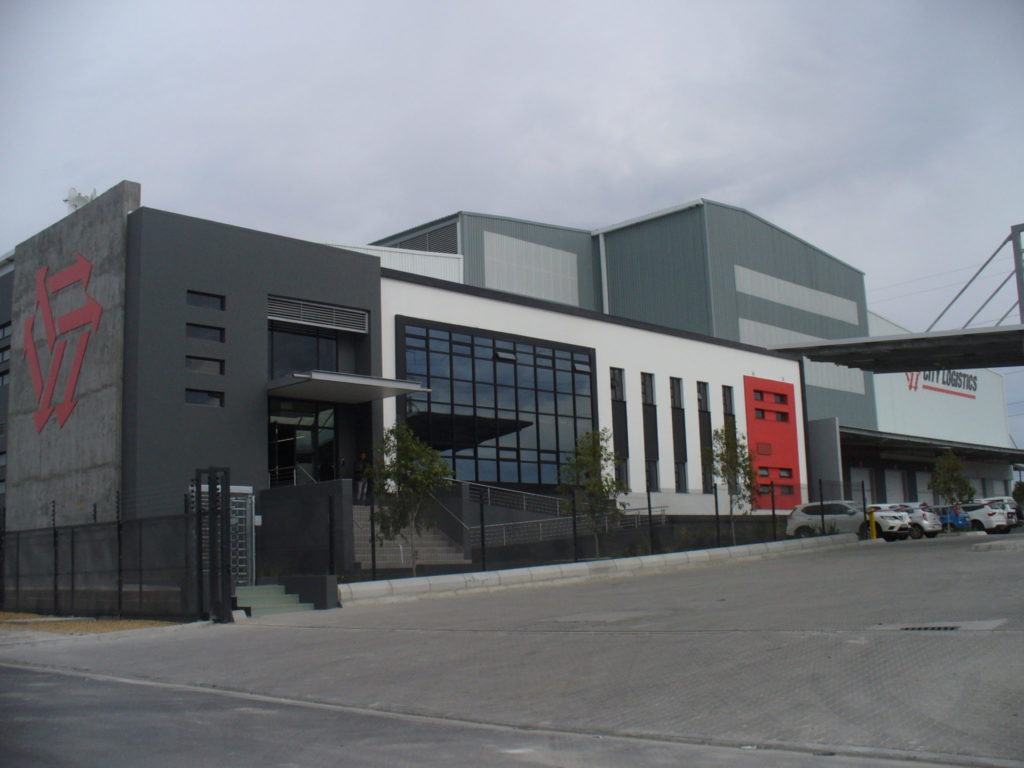 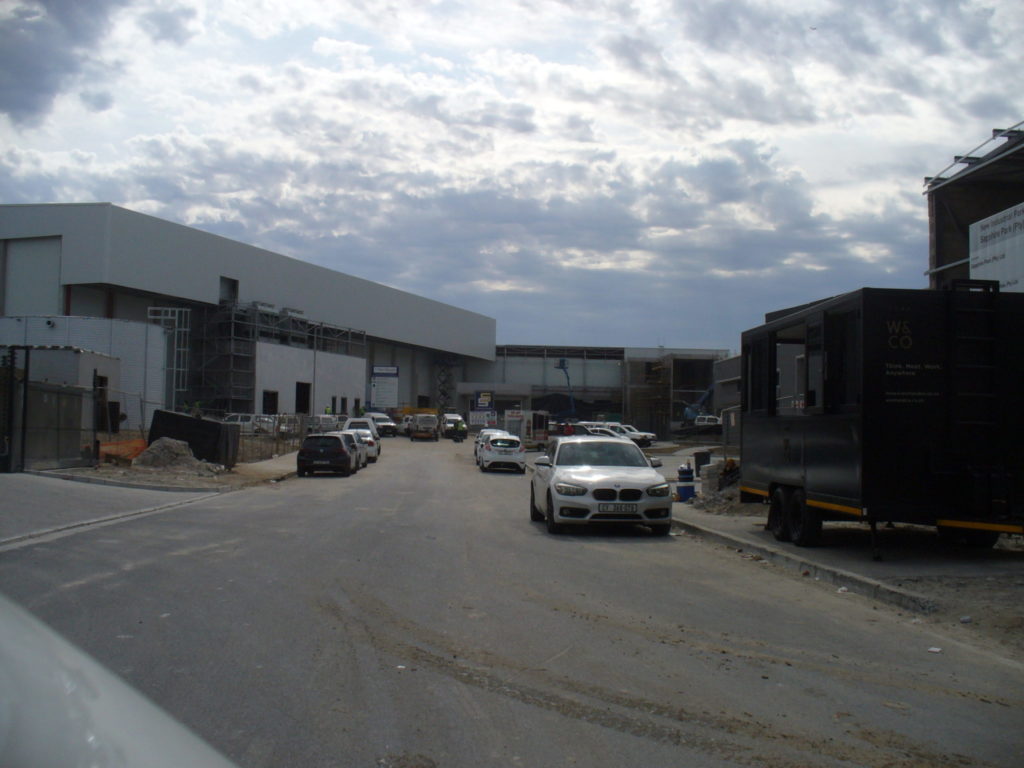 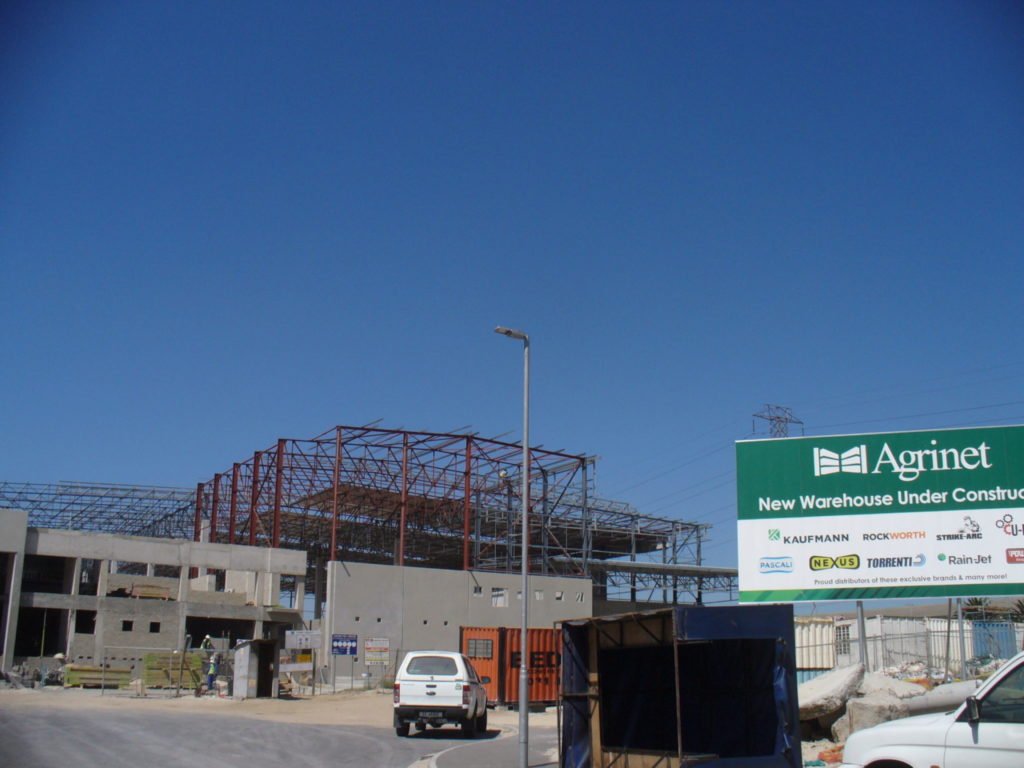